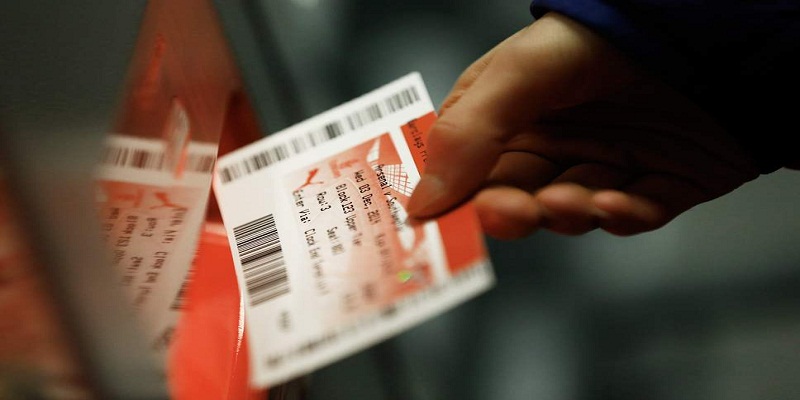 With less than three weeks left to wait until the start of the 2018-19 Premier League season, supporters all over the country have been buying their memberships, season tickets and match tickets to watch their club when the action kicks off on August 10.

Amidst all the excitement and anticipation though, the price of watching the football matches of top English teams has soared to eye-watering levels, which is pricing many out of watching the beautiful game, according to research.

The 1989-90 season saw the formation of the English Premier League, but since then we have seen the game turn into a multi-million-pound industry and beyond which has resulted in football tickets prices shooting skywards.

Bank of England figures show cumulative inflation of 77% since 1990, yet at Liverpool, a football ticket is 1,000% more expensive.

This is pricing out young fans and older people, some who have stuck by their club and the game in general, through bleak times.

According to research, in 1990 the cheapest football ticket to watch Manchester United cost £3.50.

In today’s money, the football ticket would stand at £6.20 with inflation of 77.1% since that year, according to Bank of England figures

This season, the cheapest ticket available at Old Trafford is £28 – mainly in the lower tiers of the East and West Stands and these are snapped up like gold dust. This represents a 700% increase in ticket prices.

Arsenal has upped its prices by 920% from £5 (£8.86 with inflation) to £51, making the prospect of going to see a match regularly almost impossible for the poorest of fans.

Malcolm Clarke, chairman of the Football Supporters’ Federation, said: “Some Premier League clubs do offer good deals, but the prices at the top clubs, and particularly London clubs, are mostly outrageous.

“They are beyond the reach of many younger people who used to have access to football and now if they are interested, they are watching the game in the pub.”

The 1989-90 season brought one of the biggest changes the game has ever seen when after the Hillsborough disaster Lord Justice Taylor’s report recommended stadiums became all-seat – standing at matches in the top two divisions was then banned.

The price of season tickets has shot up too.

As the prices have risen so the demographic of fans that go to matches has changed. A study showed that the number of 16-year-olds going to matches was just 9% in the 2006-07 season compared to 22% in 1983.

But despite the enormous price hikes, crowds are at historic highs. For instance, the average attendance at Manchester United last season was 74,864 and Arsenal saw an average of 59,930.

Clubs in poorer northern areas in the whole of the football league, such as Blackburn, Bolton, and Wigan, offer the cheapest deals as they struggle to keep the crowds coming in during the recession.

For example, supporters can get an adult season ticket at Huddersfield Town for just £100 which has led to a terrific atmosphere at the John Smith’s Stadium during the club’s stay in the Premier League.

More top-flight clubs should follow suit, but it does seem like the price of football tickets will just keep on rising.