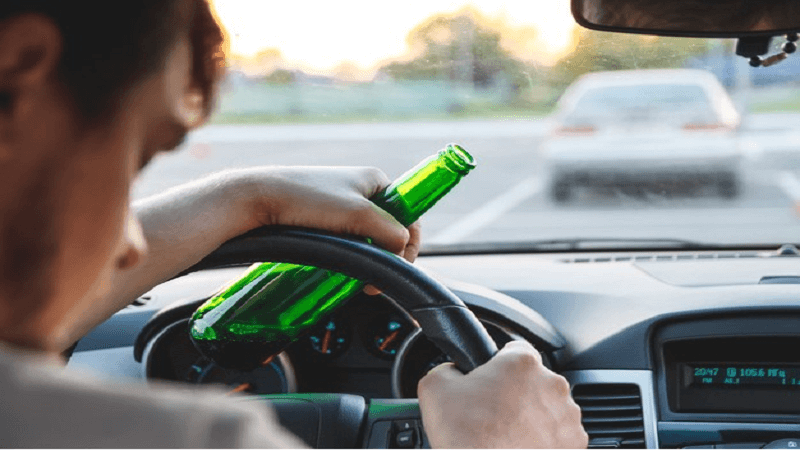 Drunk driving is easily one of the most common forms of crime committed by the masses. People think that a little amount of alcohol cannot hinder their consciousness, and they are fit to drive a vehicle. One wrong judgment can result in a fatal accident causing damage to property and lives. Therefore, it is crucial to be mindful of the rules and regulations regarding DUI to be on the safer side. Continue reading this article to learn more about the consequence of drinking and driving in California.

The first offense of drunk driving is seen as a misdemeanor and is punished by up to 5 years in probation. Californian law also ensures that the arrested in question gets his driving license canceled for the next six months. The driver must request a California DMV hearing to assess the severity of his case. If he wins the DMV hearing, he is not convicted or charged with DUI allegations. If however, he is convicted under the DUI charges, he may face the following consequences.

The DMV hearing mentioned above is optional, but a court appearance is not. Anyone charged with a DUI offense must appear for a court trial to decide the severity of the crime. A defendant must prepare his case with the lawyer in a way that favors him. Bail provides one the opportunity to prepare for the case. Studies show people who get bailed out before the trial have a better probability of winning the same, as opposed to those relying on a public attorney.

Many a time, a first-time offender is not sent to prison, the court orders probation for the arrested. Driving under the influence of drugs or alcohol is a serious crime; therefore, there are strict protocols to be maintained when it comes to probation.

People convicted with DUI charges usually get a permanent criminal record. This record will show up every time there is a background check conducted on the arrested’s name. However, one who finishes their probation period successfully may opt for expunging their record from the history