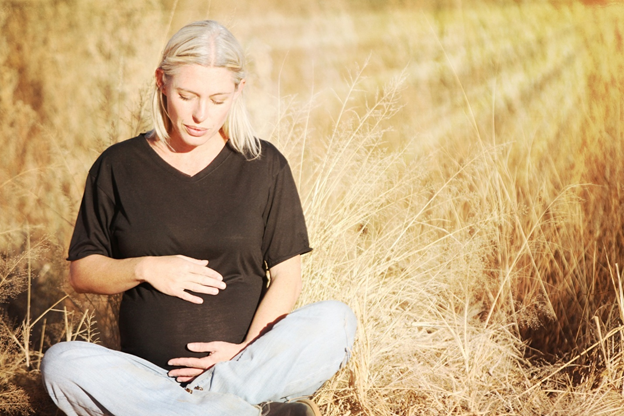 Since surrogacy is a long-term process that involves the physical, mental and spiritual involvement of the female member. This article deals with the very notion of the emotional attachment of a surrogate mother and the baby and how to deal with Emotional Issues Regarding Surrogacy. When a surrogate mother keeps a baby in her womb for 9 months, there is a spiritual connection built among both. So it is the fact which is near to impossible to deny.

A surrogate mother can be independent, connected to some agency, or an altruistic one. So if talking about within the realms of emotional attachment it is present in all the cases where many other things are completely different like the proportion of money and medical treatment etc. When a surrogate mother is subjected to such a condition where she has to hand the baby over to the intended parents, it is the most devastating moment for her, and if she has a sensitive and sensual attachment to it, the impacts may cause her severe issues in future. Here are some of the emotional issues to discuss.

This is the misconception among many people that there is no sound evidence that a surrogate mother gets attached to the baby and it is difficult for her to hand over to the intended parents. This idea gets totally disabled when we say that it is just the same as a normal mother gives birth to a baby and hand it over to someone else. The emotional connection is the same in both cases. The secretions an embryo needs to grow up is fulfilled by the surrogate mother, the nutrition a baby is dependent upon is from the surrogate mother until he is born; so it is not justified on any ground that the surrogate mother has no sensual sensitivity towards the baby.

The surrogate mother may feel the trauma after she hands over the baby. As it is mentioned earlier that this shift is the hardest moment for any surrogate mother. This may affect her emotional sentiments. So it is quite evident that this process of surrogacy is harmful in many cases.

So after the traumatic conditions, a surrogate mother needs proper time to recover her normal condition. In such times, it is good to pay attention to your surrogate mother as she has to bear a baby for you. So on a humanitarian basis t is your responsibility to make her feel good. It depends on the environment around her, in how much time she is going to recover from that trauma.

A surrogate mother or madre subrogada may face anxiety. This is also among the factors a woman may face after such an extensive deal. A surrogate mother receives a certain amount after such a long process, so it is also stressful to consider things like this all of sudden. The people around need to have the proper training to tackle such a patient who is disturbed mentally and physically.

Stress is the most obvious after-effect of surrogacy. Obviously, it is easily comprehensible that a female may take the stress of the painful process she went through and what he git in the end is some amount of money. Of course, it is not the case in altruistic surrogacy where a surrogate is relative and does the job voluntarily. It is comparatively easy than a surrogate mother completely an unknown person.

The emotional misbalance is obvious in such processes. One needs to cooperate in such a condition as a surrogate mother. She passes through the really hard process and even after that, she has a lot to face on the behalf of you.