Things You Must Know About Costa Rica-Tourism and the Economy 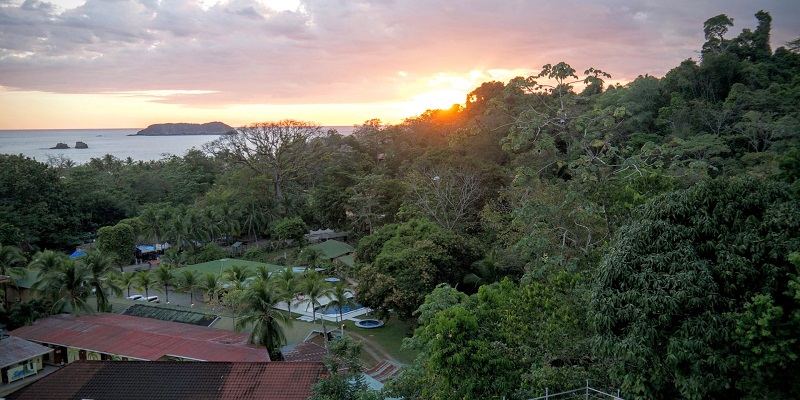 Costa Rica, a home to rainforests, volcanoes, scintillating beaches and waterfalls, is a perfect honeymoon destination. You already know that the Republic of Costa Rica is a renowned nature travel destination. But, it is quite unfortunate to learn that Costa Rica suffers from reduced real estate investments, decreased travel, and even the cash-strapped foreign travelers need to bear with rising fuel prices.

Well, there are several regional issues that Costa Rica suffers including home mortgage crisis. But, still, you will be glad to hear that it enjoys a competitive advantage with the well-established protected areas and national parks. When it comes to country’s territory, Costa Rica is 0.3% of the world’s landmass among which it imbibes nearly 5% world biodiversity. There are world renowned beaches in the Caribbean Sea and the Pacific Ocean.

At present, it faces full-blown economic crisis or recession in the entire USA. In the year 2007, nearly 1.9 million visitors visited Costa Rica of which 54% were Americans. The Institute of Costa Rica Tourism launched marketing campaign worth $14 million via the Public Relation Agency of New York to establish Costa Rica as the exotic travel destination. Hence, it is the leading marketed travel destination like Asian countries.

Europe contributes to Costa Rica tourism and is the 2nd largest market. Nearly 17% of the visitors to Costa Rica are from Europe. Travelers from all over Europe including France, Germany, Italy, England flock the region. Travelers from Switzerland, Russia, and France also contribute to Costa Rica tourism market. Now, Costa Rica is marketed to Asian countries and so the travelers are attracted from there. China signed an agreement with Costa Rica and made it the part of a tourist destination. Most of the countries choose Costa Rica as the leading travel destination for eco-tourism. It has now become the first-tier travel location for many. Due to such efforts by Costa Rica government to boost the tourism industry, a tourism growth rate of 10% is recorded. 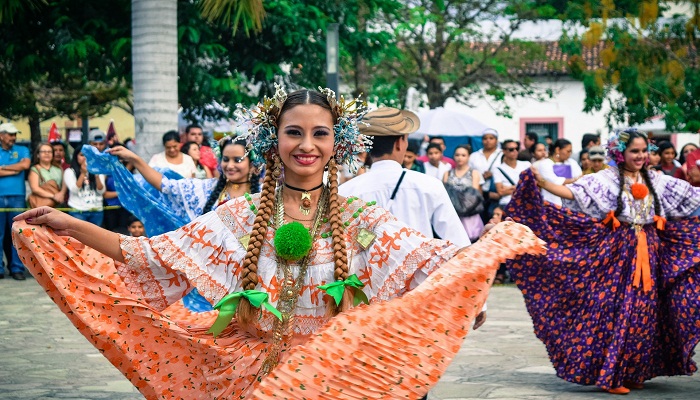 Costa Rica is the Favorite Destination of Entrepreneurs

Tourism in Costa Rica is on a boom and all credit goes to the ICT which tends to intensify publicity. As per the surveys, well-educated travelers and established entrepreneurs spend a considerable amount of money to tour Costa Rica. The ones who want to undertake eco-tourism, they mainly choose Costa Rica. As per ICT, further growth in Costa Rica tourism is predicted. Most of the travelers visit Costa Rica for adventure and complete refreshment. Most of the travelers plan their trips but some of them rely on travel agents. American tourists are affluent, well educated and almost 90% of the travelers hold a professional qualification. Some are married while others are not. Some travel alone while others travel with family.

There are plenty of activities to indulge in Costa Rica and so the tourism industry is on a boom. They are sightseeing, beach activities, eco-tourism, waterfront and beach activity. Costa Rica has matured into premier travel destination in the last 5 years time. Its economic growth is unabated with infrastructure and tax receipt